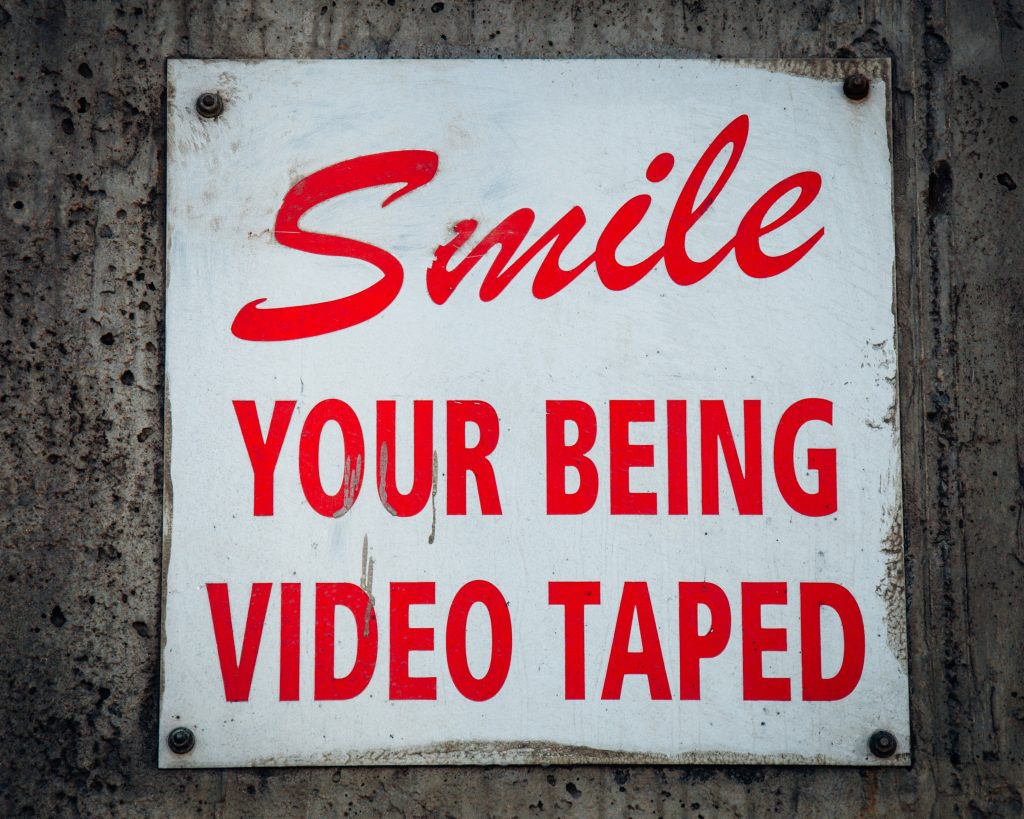 There’s nothing more dehumanizing than relying on technology to get you through the day. To outsource all your gathering of knowledge and perspective, to a network that has no human sensations or emotions, is the essence of dehumanization.

Technology, however, has no monopoly on dehumanization. Not only can nature “de-human” quite easily (think tsunamis, earthquakes, asteroids, etc), it also offers up diseases such as Alzheimer’s or ALS that strip away self-consciousness and self-awareness. That which “humanizes” you, i.e. your dignity, your memories, your knowledge – all these things that make you you – are never totally yours. 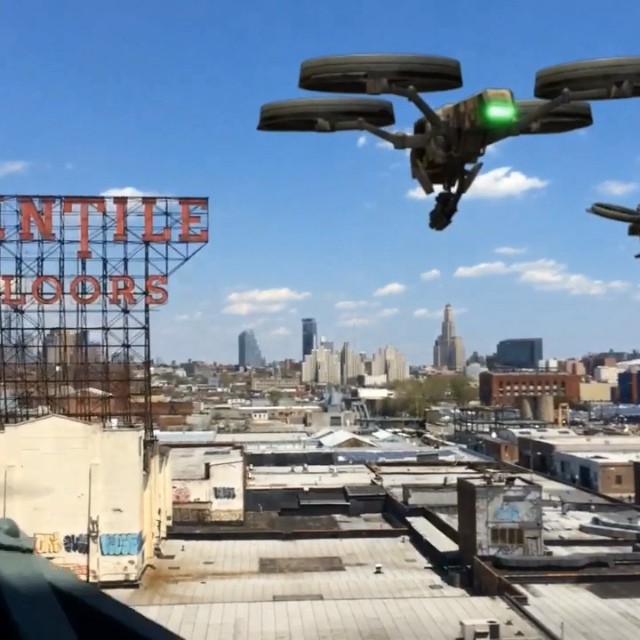 The internet itself doesn’t know the joy of running its fingers through a cool flowing river on a scorching day. Compassion can’t be programmed. There’s no algorithm to give your iPhone the sense of relief from sneezing.

No network of carbon nanotubes will ever know the physical rush of love and attraction in the middle of a rave.

When we hold our phone up, reverse the camera, and snap a self portrait, we capture ourselves (1 word), but also cede to the network a little bit more of our selves (2 words) with every shot. With every server-side token, the internet learns more about you than you ever take away from it.

There’s a meme for a few years that sees people as Non Player Characters (NPCs) in video games. The memes are dark comedy, but not because they ring true about people they are aimed at. They’re dark & funny in how they crack open a stage door into the system that sets the parameters of our choices.

So much of our system is designed to obscure how all of us are changing, losing control of our selves in order to placate ourselfs. 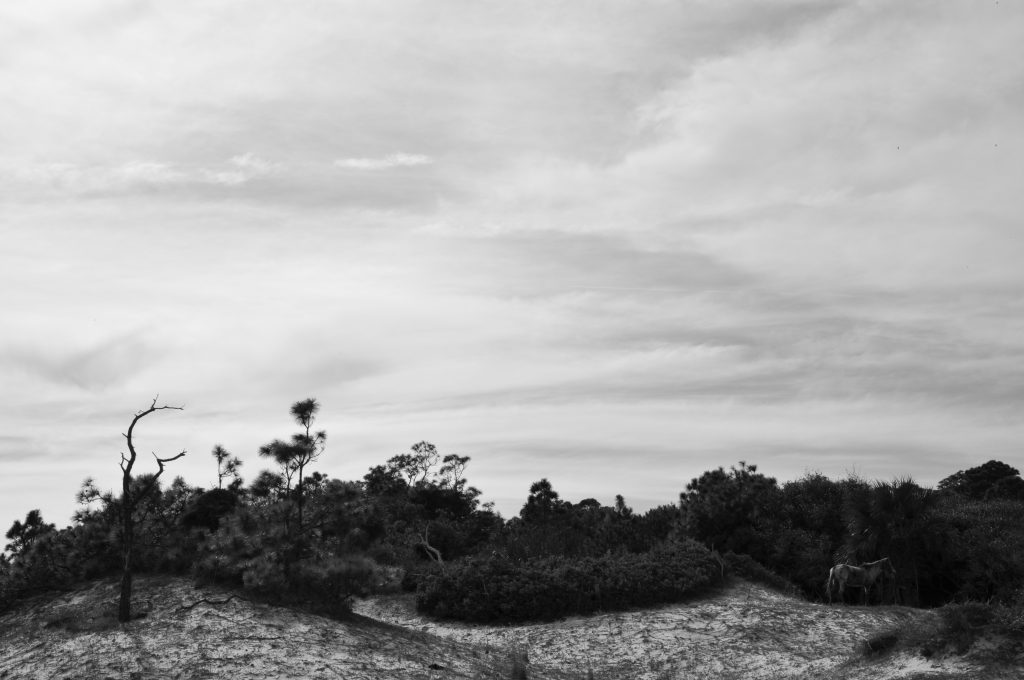 To create the airplane, you need to see the Earth as a tool. Primitive people may have dreamt of flight, but would they have seen they could make their own Kitty Hawk out of wood, silk, and some very strong vines?

Took us a while to make the wheel, so maybe it was supposed to take a several millennia to figure out how to circle the Earth.

Today, there is nothing in nature that we don’t see as a tool, from silicon to our own DNA to snake venom to fossils. We are consumers of the Earth, in every sense of consumption. Would that she could sneeze us off, she would. If the Earth had a tail, she’d be continually swatting us off.