[A Few Words On] Comedy Dehumanization 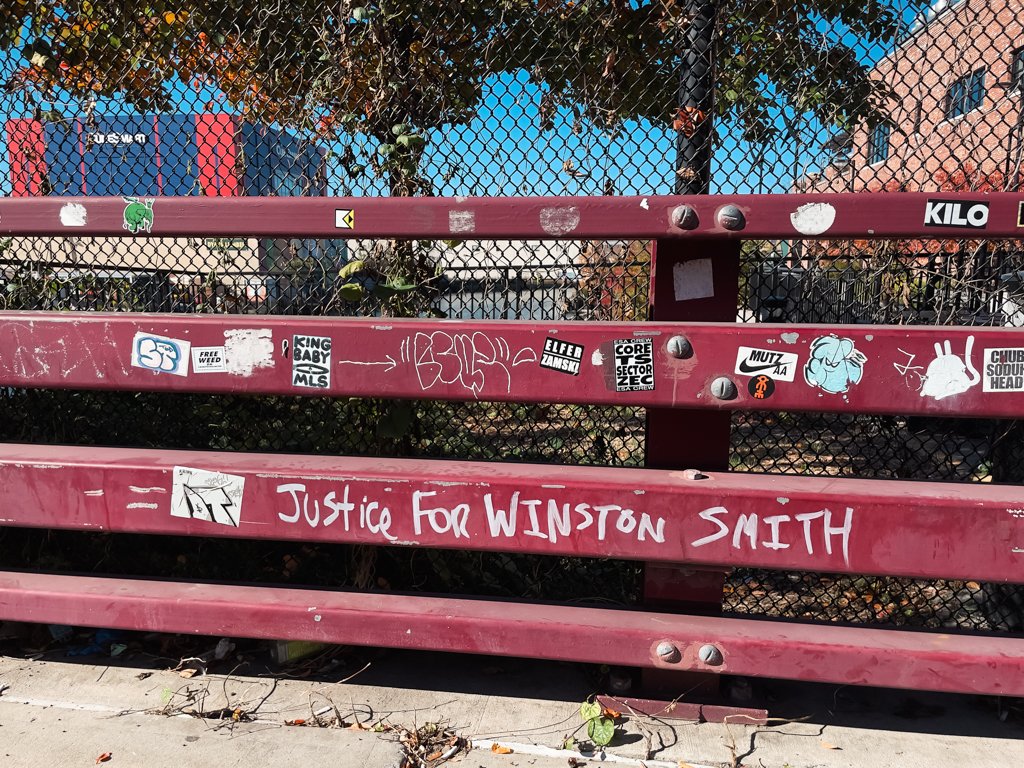 The death of comedy signals an upstream, tactical conflation of embarrassment and shame.
Banning jokes is a means to censor laughter, not words.

Fwiw, what is the world’s most offensive joke?
Well, that depends on who laughs.

Any word can be made dirty.
“Milk, milk, lemonade, around the corner fudge is made…”

Any words can be made hurtful.
“Shut up you unwashed leek!”

Recognition of the absurdity in the human condition (i.e., the ability to laugh at ourselves) is the true underpinning of civilization.

Counterintuitive as it sounds, laughing with each other, laughing at the ways we laugh at each other, opens true pathways to peace.

A world without laughter is a world at constant war, one that rejects intimacy, and ultimately evolution.

Who profits from that?