[words] existential threats, or not 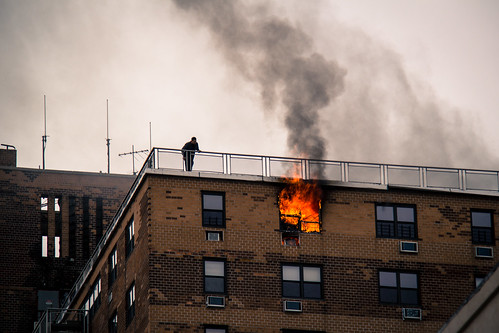