sleep in a sleepless city / crystal in a concrete world / just a princess and a quiet boy / syncing
October 07, 2017 at 12:58PM
via instagram

[img] Each has [a] past shut in…like leaves of a book known by the heart, and friends can only read the title. / Virginia Woolf

Each has [a] past shut in…like leaves of a book known by the heart, and friends can only read the title. / Virginia Woolf
October 06, 2017 at 04:20PM
via instagram

[img] Faith isn’t what you cling to. Faith is what you never fear to let go.

[img] With a fast enough lens, you can fool the shadow people into thinking your camera is pointed elsewhere.

With a fast enough lens, you can fool the shadow people into thinking your camera is pointed elsewhere.
September 28, 2017 at 07:05PM
via instagram

I DEMAND Bassel Khartabil's DATE OF DEATH and REMAINS returned to his family for mourning to begin #freebassel https://t.co/srejWEzcVE

[img] This zone where waves give up their energy… is the surf. It is the most exciting part of the ocean. / Willard Bascom, Oceanographer

This zone where waves give up their energy… is the surf. It is the most exciting part of the ocean. / Willard Bascom, Oceanographer
September 11, 2017 at 04:40PM
via instagram 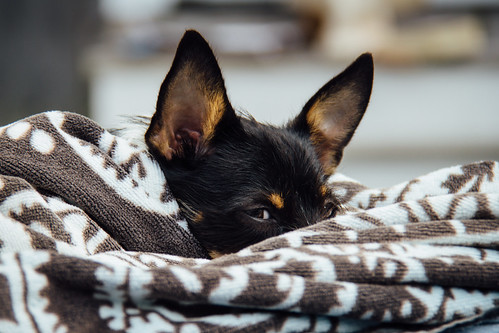 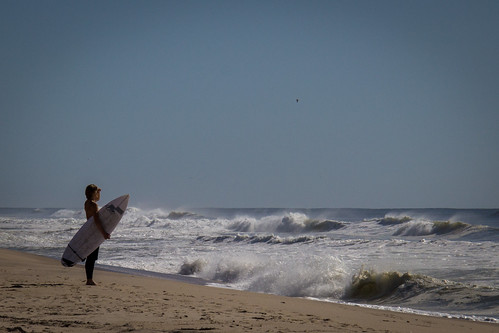 The greatest weapon against free thought isn't fear, but isolation. My track on this avows that Bassel was never alone. Thx @rupertlally https://t.co/BJiN3Hm0ZG

[a few words on] Steely Dan

With the passing of Walter Becker, let’s resurrect a piece of mine on Steely Dan, for whom I had conflicting feelings but also heavy sentimental attachment, their inescapable songs stamped on many pivotal moments through my halcyon teenage daydream years. I didn’t choose to write about them – the piece was an assignment.

Back in 2013, I jumped into in a meme game, on a whim, against character and habit. That it was a Facebook meme made it even rarer for me, since I spend maybe 5 minutes a month in eff-space (another post for the future, perhaps). Courtesy of Scott Faulkner (http://www.vinylsaurus.com), the game was if you “liked” Scott’s Facebook post, he assigned you a band/act and you would write on them in the same format. The assignments would then cascade through every generation of likes. Marc Weidenbaum (https://disquiet.com) liked Scott’s post and was assigned The Residents. I, in turn, liked Marc’s post about The Residents, so he assigned me… drum roll… Steely Dan.

END_OF_DOCUMENT_TOKEN_TO_BE_REPLACED

Posted in a few words on, words

[img] see through ads, and you find they all use the same mirror

It’s 2061. Shunted off in the corner of the rec room at Elysian City: A Home For The Aged, I spend my days staring out a 2nd-story window at a leafy City neighborhood in a vain attempt to cancel out my immediate surroundings. I am 90 years old. My money is gone, my companionship is long over, I have no savings. The government will not approve me for a phone or any sort of connection to the Internet (by that time, access to the virtual world is age restricted for over-85s the same as drivers licenses). I don’t have a guitar. All my instruments and vinyl collection were sold to pay for a hybrid pig heart I needed when I was 83. Elysian also forbids personal music playback devices and headphones, so I can’t seek comfort in the albums I released decades ago in my highwire days.

The other patients create an absurd, inescapable, Cuckoo’s Nest din. I am there because I lost my money, but most are there because they lost their minds. Phillip, a former tenured NYU Comparative Literature professor, screams all day, every day in the same seat, about Donald Trump’s “Kalashnikov eyes” the “god damned Pension Police in the walls!” Every time he tries to eat, he hallucinates himself into the same Thanksgiving dinner simulation where he’s arguing with his brother Mitch about the 2016 election. By the end of every exchange (of which we only get his side), Phillip will slam his plate up and down, sending most of his meal in all directions.

Phillip eats only mac ‘n cheese, and his mad gyrations fly an inevitable noodle or two across a couple tables to smack me in the face or splat on my window. Shriveled, stray elbow noodles are strewn around the room, caught in gaps between the home’s original Kentile floor tiles and wall mouldings, and also underneath an IKEA credenza that holds a Monopoly game without a full set of money and a few well-worn mid-2010s issues of InStyle Magazine. Too-on-the-clock-to-care orderlies don’t cajole their vacuums and mops to reach any of the crevices, so the noodles just accumulate unnoticed like ear canal hair.

The psych wardlords play Gen-X music to try to salve everybody with what they call “youthmmersion therapy,” and most of the time it works. But whenever the Thompson Twins’s “Doctor Doctor” comes on the loudspeaker, 80-going-on-15 Leanne teases her wiry blurry hair up high, and apes Alanna Currie playing timpani drums. Leanne bangs on the table with her Jello spoons every time the chorus revs up, and then screams along (“Doctor Doctor! I’m burning burning!”). Her just-off-key caterwauls always bring two of the floating control drones that patrol the corridors and administer most of the medication. They will grab Leanne by our shoulder-mounted mandatory drone-connector epaulettes. The drones will then hoist Leanne towards the ceiling, where she will float and sing in a seemingly gravity-less performance around the room until she is floated out into the corridor back to her room. If I’m lucky, the drones for Leanne will arrive as Phillip crescendos his one-way dinner fight, and they will catch his noodles mid-flight in elegant ICBM intercept maneuvers.

I turn back to my window, hoping to find solace in the people walking below, living some semblance of real life. Every once in a while I see someone not wearing their virtual shield, maybe walking a dog or taking their kid to school, and paying attention to the environment. No one ever looks up, and for that I’m grateful.

Motorcycle ride through a Bulgarian countryside set to my songs Since I Heard The Sun and Infinite Destination. Always awesome to see asphalt and trees whipping through the frame as these tracks play.

Music:
Westy Reflector:
Since I Heard The Sun
Infinite Destination