Motorcycle ride through a Bulgarian countryside set to my songs Since I Heard The Sun and Infinite Destination. Always awesome to see asphalt and trees whipping through the frame as these tracks play.

Music:
Westy Reflector:
Since I Heard The Sun
Infinite Destination

Anger breaks your wing, not the object of your anger.

This is the fourth track I’ve recorded in honor of Bassel Khartabil Safadi, a pioneering and beloved Syrian open-source programmer who gave his life to ensuring an open web, teaching others about technology, and contributing his experience freely to help the world. Syrian military police arrested him in 2012 for unstated crimes, and held him without trial. In August of 2017, the world learned he had been executed in October 2015. To this date, his body has not been given to his family for proper mourning and burial, and the manner in which he was put to death remains a mystery.

In the end, pessimism breaks people quicker, and with more permanence, than fear. The greatest weapon used against free-thought warriors such as Bassel is not to make them scared – it’s to make them feel alone in their fight, discouraged and ashamed.

Apologize for nothing, Bassel.

All sounds either Bassel or guitar.

Underlying bed is reversed “Amazing Grace” mixed with three tracks of Bassel’s phrase ~13x stretched: One track is him harmonized and pitched down to F#; One is him disambiguated as noise; One is him just straight up sloooowed doowwwn.

Floated over the affair with an eBow.

My studio suffered an irreparable crash last week while attempting the first of these two most recent #freebassel projects. Kind creative forces graced me, however, with a few workarounds and a long-overdue seat kick into a more current-era workflow. I hold onto the thought that all my tech disruption (forced unwinding and time-zero reconfiguration of twenty+ years of habits) would make Bassel, well, just laugh.…

Published on Aug 22, 2017
Hey everyone, thanks for watching this video!

Rode out the eclipse in Green-Wood Cemetery, shielded from zombies by Minerva, goddess of wisdom and strategic warfare.
August 21, 2017 at 05:02PM
via instagram

Knowing the exact path and time of an eclipse is a cosmic spoiler. Where have all the Stonehenge gone?

moonrise time lapse by Hudson Valley artist Dani B. set to my “dreamy solace of rivers and bridges”

Other side of the fence: Gowanus Canal Superfund site and Brooklyn Parole Center
August 10, 2017 at 05:58PM
via instagram

A kid in Kankakee pees excess adderall and a shark off Sydney feels extra focused. Coincidence? 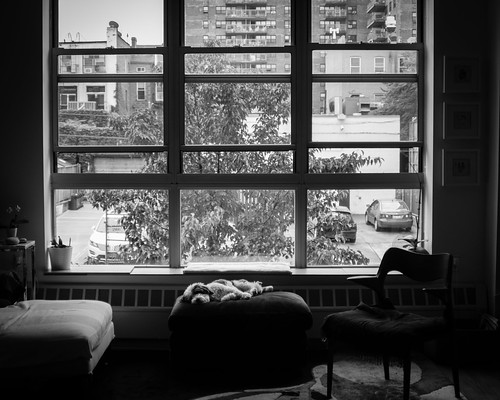 “Infinite Water Tower Sprit, protect The Kingdom from mephitic impurity.”
August 01, 2017 at 09:13AM
via instagram