Write On The Exhale 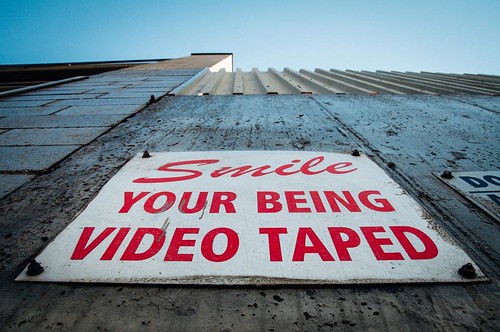 Communication is a form of respiration.

Resonant, meaningful discourse flows as a meditation, where we think on inhale and communicate on exhale. Thinking, writing, and speaking — these mirror different stages of breathing, and together form a respiratory cycle.

We draw our breath to prepare, to gird, and in doing so, leave ourselves vulnerable to enter the unknown. Will we take in enough air? Will we make the train? Is there anybody out there?

Conspicuous breathing in — the audible struggle for air — gasping — happens under threat of drowning, choking, or asphyxiation. Apprehension and uncertainty underwrite every inhale.

Confidence and awareness, by contrast, infuse every exhale. Breathing out means we have another breath to take, or that we will rest in peace and/or resignation, knowing the one just released will be our last. Everything renews every time our respiration cycle refreshes. You change the world every time you exhale.

Writing and speaking are subsets of exhaling.

“Held my tongue,” lasted at minimum a full cycle and a half of respiration, in which you thought twice, and didn’t speak. You inhaled, then exhaled, then inhaled again. Then spoke.

Holding the breath is a frozen inhale. Frozen thinking.

It’s easy to tell if someone’s holding their breath while speaking. At some point, they have to stop to exhale, or talk through their exhale. Either way creates unnatural pauses and rhythms, most likely in places the speaker never intended. Losing the rhythm of breathing is the precursor, not the symptom, of losing a train of thought, of stage fright and stress.

Writing allows the same effect. So much commentary now is written on the inhale, or while writers hold their breath, where hitting the send button becomes the de-facto exhale. These dispatches (and, often, the subsequent exchanges around them) become games of “Watch me while I make myself turn blue.”

The “media” in social media is short for mediation, not engagement. Mediation confers a sporting event, or a judicial proceeding, that defines winners and losers. “First post, best post” almost never holds true, but “first post, most read post” is almost always the case.

There’s no judgment here. The problem is upstream color: Interactive platforms, for all their ingenuity and democratized broadcast participation, are designed around thinking out loud, not reflective writing — safe harbor for polemics, but rough places for slow exhales.

Perhaps that’s what makes Medium feel like a respite. You can breathe here. Or, at least, as a writer, exhale. 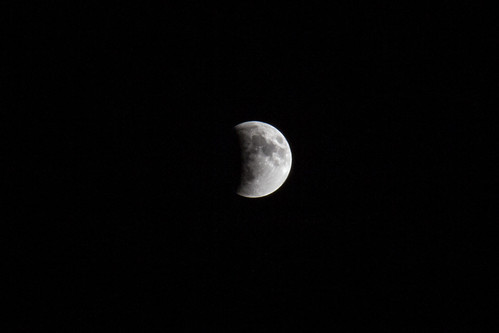 Inhale and make yourself angry.

Most likely your teeth are gritted, your eyes opened wider and your whole body tensed.

Now try to get angry during a soft, long exhale.

Much more difficult, yes? Your mouth is open or closed, but either way, it’s soft. Maybe your eyes somewhat narrowed, but you’re not making a fist, and you’re more in a state of awareness and reflection, than anger.

All this to say, the next time you write, experiment by writing every sentence on an exhale. It will make all the difference.

This song, Infinite Destination, off my 2010 record Hola, Sayulita!, flowed from brain to paper to guitar in under two hours — far and away the fastest a track ever materialized for me. The process and result are close as I’ve ever come to capturing a pure exhale in my music, so enjoy its springboard as you move on from here.