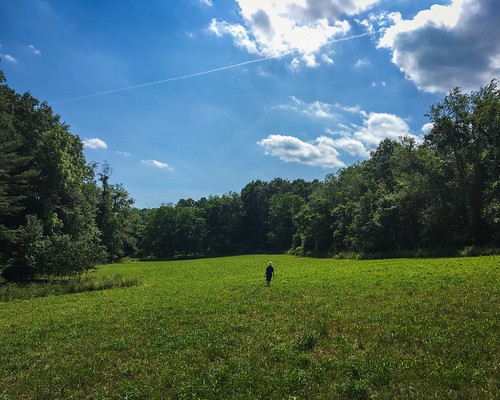 Ah, but what if the blue is the “truth”? Perhaps the sky’s blueness is not the end product of photon interactions measured by our perceptions. Could the light refraction, the particles, and the elements of the sky be extensions of our own perceptions, not independent universal constants? Is the blue the actual vibration of the universe, and our eyes use our physics as a lens?

If so, the “science” we invent about the sky is not “the truth,” but merely “true” to what we see. Pure confirmation. Fake news. It very well could be that science does not discover the blue sky; science is just one of many yet-to-be discovered vehicles that lets us see the blue, a means for the universe to see itself through us.

No, and thus enters faith — religious, scientific, academic, philosophical, agnostic, and on and on…

Doubt questions faith. Faith questions doubt. Intelligence is a maddening circle this way, not a linear amassing of knowledge.

When something can’t be proven a lie, and especially when it challenges faith or doubt in a universal, in a linear world it’s easiest to call it fake — to deny its existence, to devalue its reality. “Fake news,” as an accusation, is the political rhetoric equivalent (in any quadrant of the political compass) of closing eyes and sticking fingers in the ears while repeating “nanny nanny foo foo, I can’t hear you.”

Sell enough people on the idea something is fake, then the counter argument becomes true by default, irrespective of its truthfulness. Evidence need only be circumstantial and one-sided. The more people who believe, the higher the confirmation bias for those in agreement, and the greater the alienation for those in doubt. 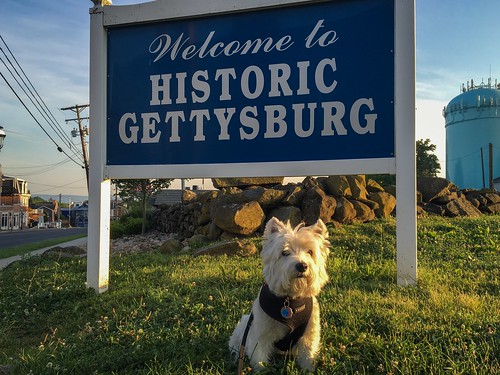 Truth turns out to be a lonely place.

When you know it; see it; hear it — whatever it — you hold it alone. Sometimes you’re charged with a duty to translate it, communicate it, scream it, whisper it — but many times required to keep it secret.

There are secrets so powerful, hurtful, resonant that even the truth can’t tell.

Intelligence leaves as much doubt as truth as a legacy. 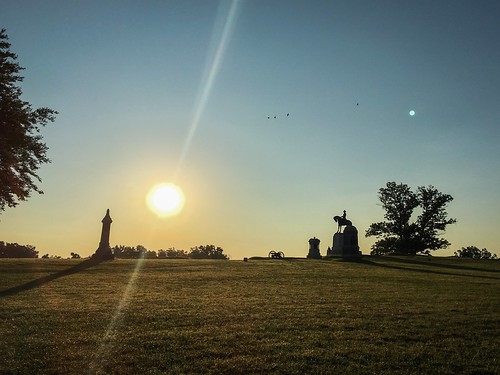 Raw footage is still just a fractal. Everything spoken or written after-the-fact of any event in the universe is mere commentary — all of it just examinations of shell casings unearthed on a battlefield.

Historians and archaeologists are only prognosticators – they use the conditional tense even more than philosophers or astrophysicists.

“Made with real cheese” doesn’t mean “all the cheese in here is real.”

Propaganda is the art of messaging, not the art of writing, and pledges itself true in any reality. But it will never pledge loyalty to the truth. Would that we never forget the difference. 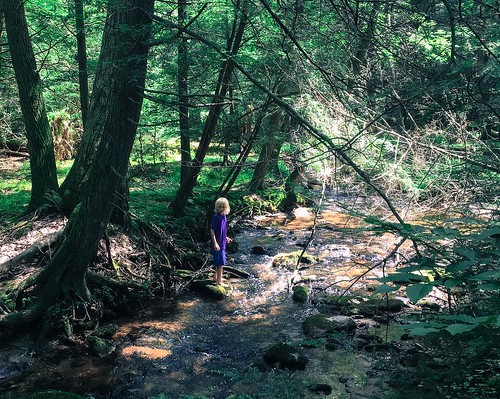