This was the third Disquiet Junto project that revolved around Bassel Khartabil Safadi, a coder, artist and free-expression pioneer wrongfully jailed by Syria, his home country, for “harming state security.” In October, he was transferred to a secret location, and his whereabouts as of this writing are unknown. This past week (2015.11.14), disturbing rumors surfaced of a possible death sentence. The background and all current updates on Bassel’s case can be found here: http://freebassel.org.

Please sign this petition and hold the Syrian government accountable for Bassel’s fate.

Twenty seven artists contributed to this Junto project, which endeavored to create an audiobook of the Creative Commons collection of essays about Bassel, The Cost Of Freedom.

I chose hellekin’s epilogue, The Cost Of Future Tense, a beautiful piece of writing that became more transcendent with each successive reading. I didn’t want to get in the way, so went about crafting a minimal, improvised ambient duet for acoustic guitar and AniMoog to allow the words to float and breathe.

I was proud to contribute a track to the first #freebassel Junto project in 2014, which coincided with the 2nd anniversary of Bassel’s incarceration.… 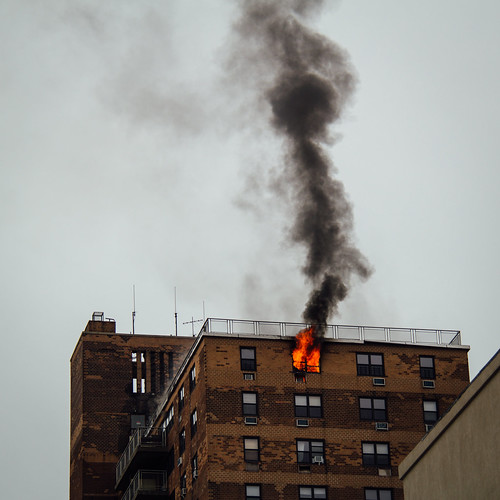