file under: “adventures in attenuation” and “modulated frequencies of amplitude.”

the original track was fed through an amplitude modulator on an automated send and all but the modulated signal was dropped out, leaving behind the propelled static of the descending amplitude fade.

The amplitude frequencies were modulated from 5000Hz to 0Hz in a smooth hi-lo fade across the length of the track. All other frequencies in the sound, apart from the modulation, were dropped (i.e., “lowered to 0”), so that at any given moment in the track, only the modulation is audible. All of this resulted in some fun static, at least for people like me who sometimes seek la jouissance de statique.

The master volume was also lowered progressively through the whole piece to avoid clipping. Because of the rules it couldn’t ever increase, so the track starts soft and ends softer.

my 2nd contribution to the disquiet junto. this one involved turn-of-the-20th-century edison cylinders, which i fed through resonance, delay and finished with a light flange. the drone reminds me of guitar picks gliding down piano strings, which is soothing to me (since home is a metallic-droning megatown). 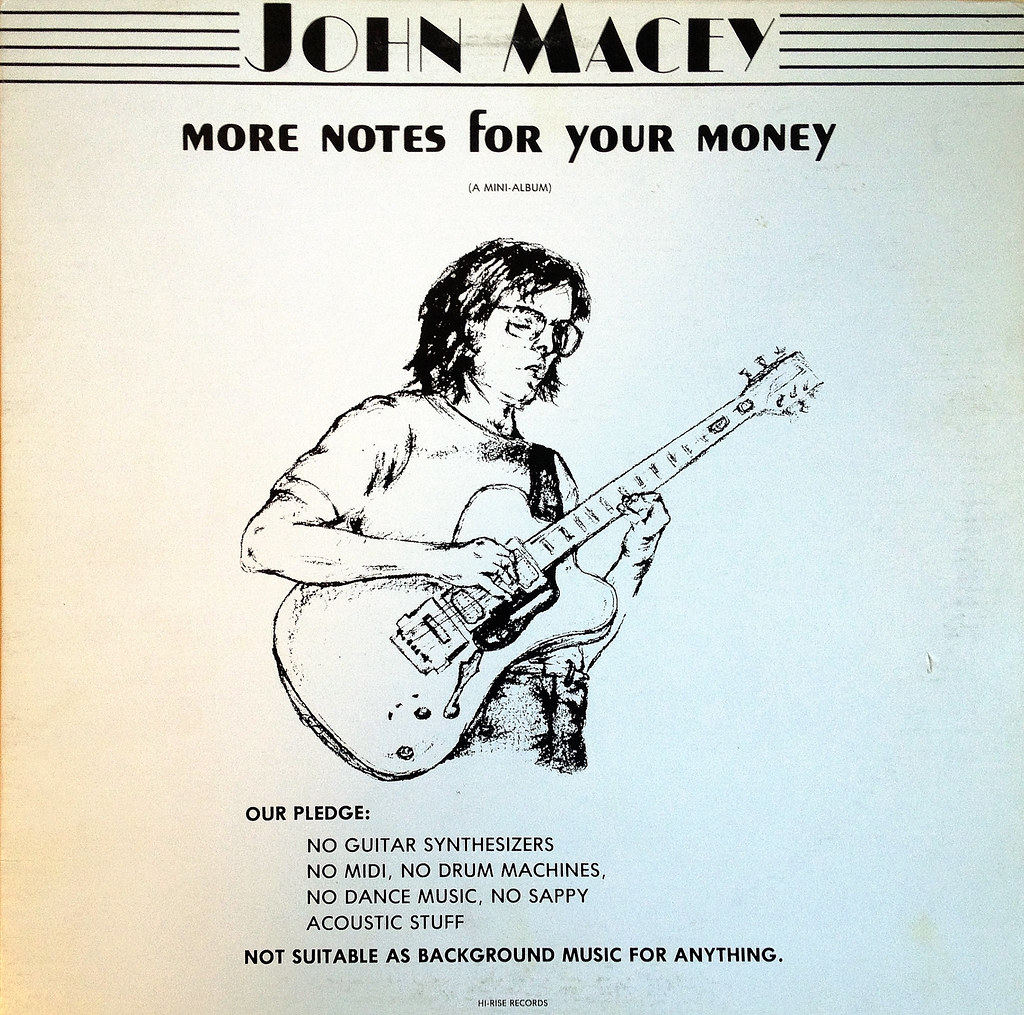